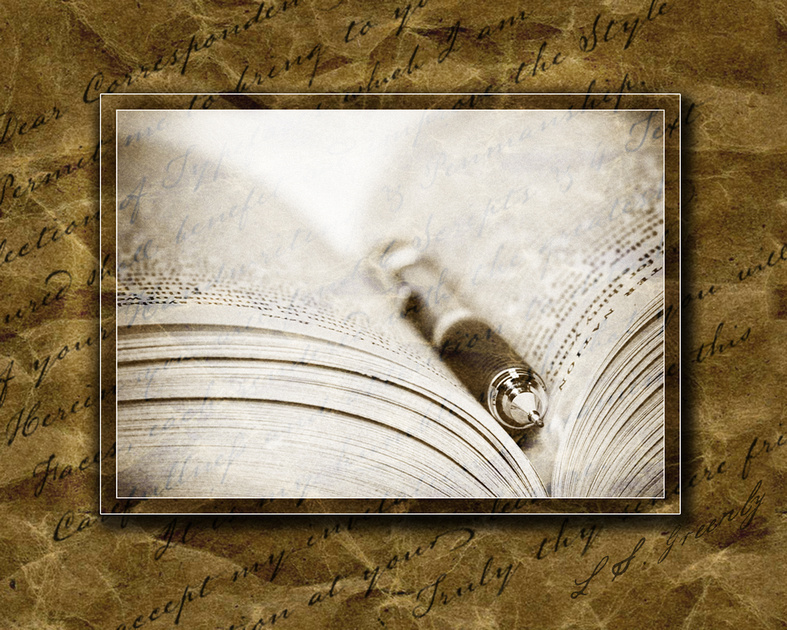 For all things to be new again, you need FIRE!

While surfing the web and looking for something...

Fun, something Intriguing, something with a Rush but most of all it had to be Electric!

I came across a photographer by the name Van Elder . He has several how to videos on painting with fire.

My head was spinning with tons of ideas after looking at his videos. This crazy idea of photographing a football player with FIRE came to me! But I kept coming up short with the football player that would be willing to take a picture with fire. Then, I thought... I know... my friend Matt has a son that plays football! Now how to sell the idea to his family of me setting his kid on fire in a picture, late at night on a full moon. He is going to think I have lost it! I had him look at  Van Elder Photography  that I had found on the internet. After seeing that it would be a very safe adventure for him and his son they agreed to go along for this unknown ride of a lifetime... Here is our journey that night. We only had a handful of takes to get this right. This first picture here is the 1st attempt but our model moved causing some motion blur in the photo and the subject was poorly lit. The 2nd was almost it.The final picture we nailed it!! Hope you enjoy! 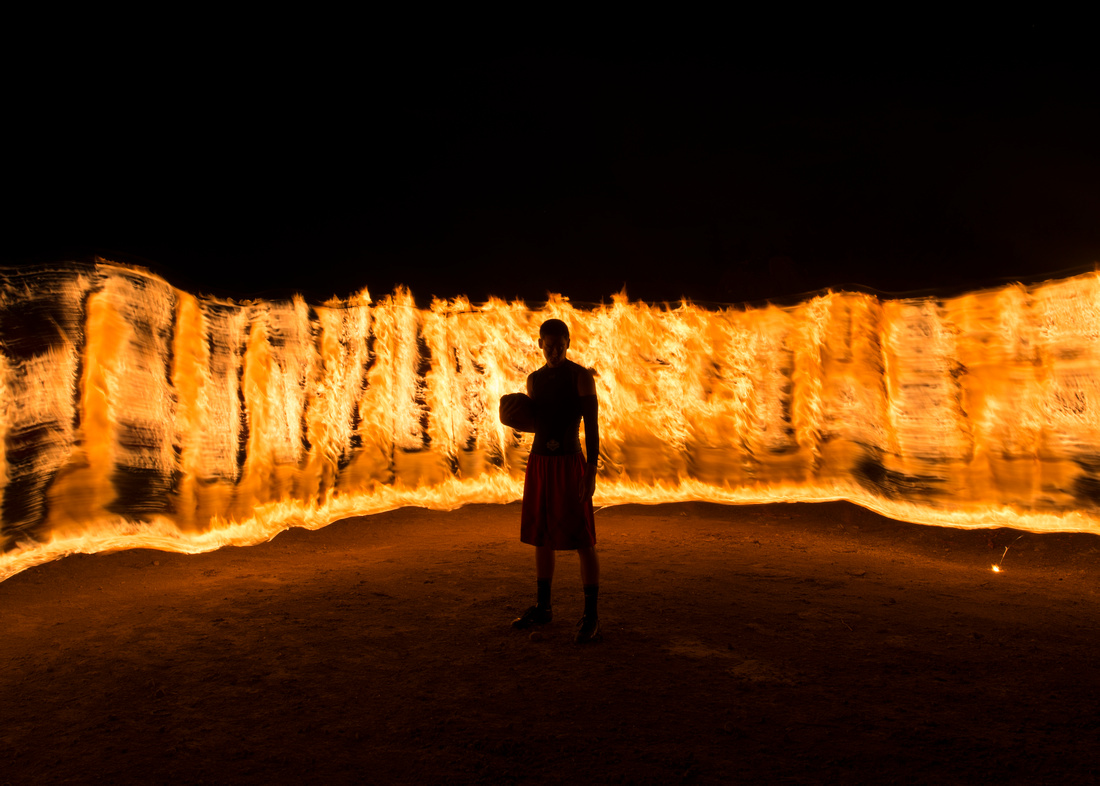 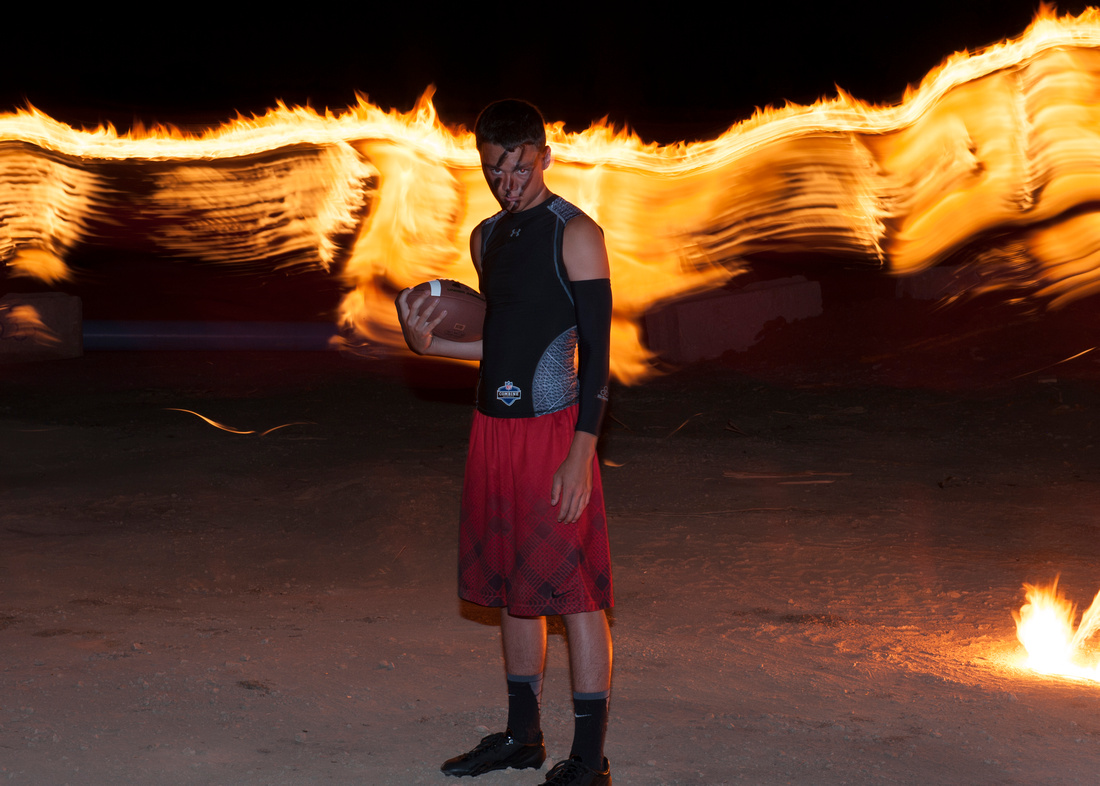 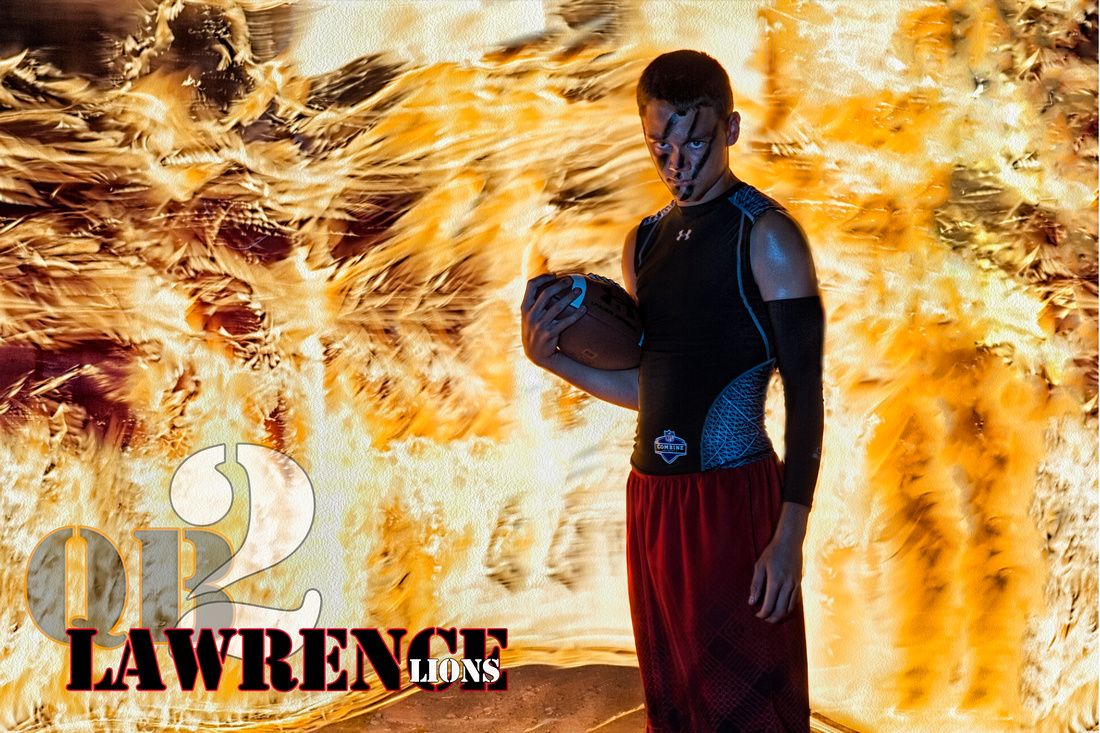